Sunday Soul - I Wake Up Crying 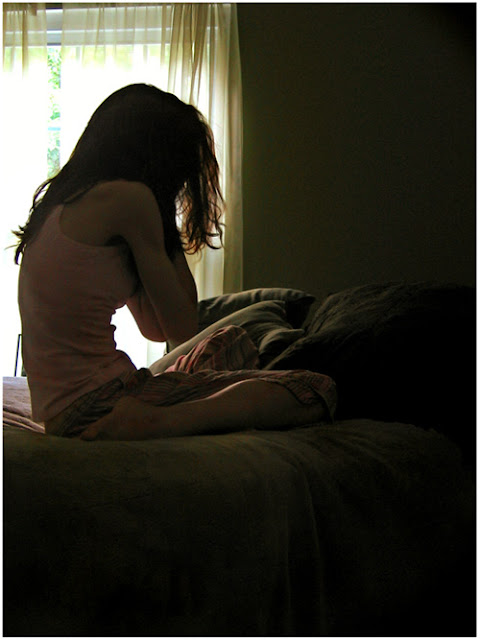 goodbye
I need your arms to hold me tight
I need your lips to kiss me goodnight
I'm so unhappy on my own
Don't, don't leave me sad and lonely
I wake up crying
After tossin' and turnin'
And yearnin' the whole night long
Pretty baby please come back to me
Save me from this misery

Chuck Jackson - Everybody Needs Love : I Wake Up Crying 7" B-side


Find them both on The EP Collection...Plus.
Posted by Sean at 8:34 PM 6 comments: Links to this post 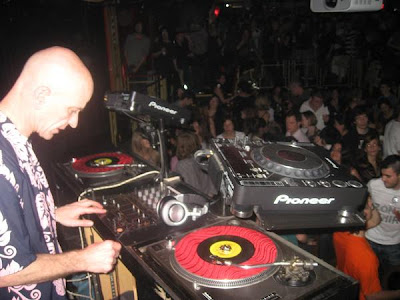 At the turn of this year I wrote about Lost & Found: Real R'n'B & Soul, a compilation that BBE Records out out with the curative skills of Keb Darge and Paul Weller. That release wasn't the first time Darge had been called upon to do some diggin' for the label though, and it won't be the last either, especially with the release of Legendary Rockin’ R&B, which is set to come out at the end of this month.

For those of you unfamiliar with Keb Darge, he's a Scot who's a master DJ that specializes in 60's and 70's northern soul and deep funk. And you don't need to check out one of his sets to figure that out, simply listen to any of the superb compilations that he's assembled and you'll know that the man knows his music and has got a knack for picking out songs that deserve to see the light of day again.

Much like his last work with Paul Weller, this comp pulls together twenty R&B tracks from the 50's and 60's, songs that reveal the roots of a genre that would later widen and spawn soul and funk. Discerning listeners will also note a few tracks that bear a resemblance to rockabilly, another genre that was finding it's way in the south at the same time R&B and soul was developing in the deep south (which is why it should come as no surprise that Darge has also previously released a compilation devoted to rockabilly: Lost & Found: Rockabilly & Jump Blues). Listening to the songs here, it's amazing how wide a spectrum there is, even in the early days of the genre. The album opens with the Civil Rights inspired The Freedom Riders. It's not long before you hear the rockabilly connection though on cut four, Junior Wells' Lovey Dovey Lovey One. You'll find the kitschy Love Blood Hound, complete with someone making vaguely hound-like sounds! Then there is Zindy Lou, a song that sounds like it was influenced by Martin Denny and the Exotica craze of the 50's.

Of course much of the material here will sound like rock & roll to many listeners for good reason. Elvis was listening to this stuff when he started out on his journey to being the King of Rock and Roll (and some might say "borrowing" from it as well). This album does a great job in taking you back to a time when so much music was growing parallel from similar sources, and is proof that the offspring have more in common then most people assume. 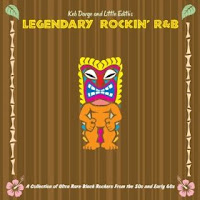 Become his friend on MySpace, and visit the BBE Records site.
Posted by Sean at 2:47 PM 2 comments: Links to this post 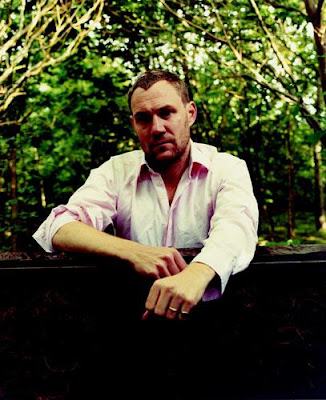 Late last year I ran a contest for some David Gray goodies in association with the release of his then latest release Draw the Line. Come to find out, Gray recorded some additional cuts that didn't make it onto the album, but did happen to make it onto tape (or mp3 or whatever other new fangled technology they record on to now a days). Performed here and there, in between, and among songs that made it on to Draw the Line, these numbers were played by Gray only, or possibly with one or two other musicians. He later revisited these musical sketches, enhancing and polishing them, and eventually turning them into two CDs worth of material that would then become known as Foundling, the double disc album that he released late last month. 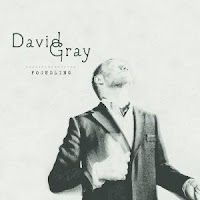 I've always held an affinity for Gray's music. To me, it is instantly recognizable; his musical signature is clear. The power he holds is simply, emotionally hypnotic in its weight, even here, where the material he brings to bear is so pared down to its roots. His voice just grabs your ears, and through them your emotions, with a melancholic sincerity that's near impossible to resist for me. That being said, I've simply been loving this new album.

Listen to the closing track on the second disc:

Visit his website, his label Downtown Records, and become his friend on MySpace.
Posted by Sean at 9:20 PM No comments: Links to this post 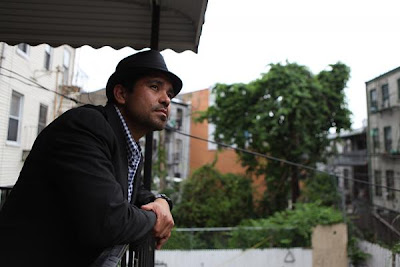 With school just starting, things have been busy in these parts, but that hasn't kept me from listening to The Electric Sound of Johnny Arrow, the debut album from saxophonist Cochemea Gastelum. Gastelum's name is probably not one that you recognize unless you read through the small print in liner notes, but his sax playing has almost certainly entered your ears if you listen to much of the music that I post up here in Sunday Soul, and in general. While on this album he's stepped up front and center, Gastelum also plays in the horn section of the retro-soul playing Dap-Kings (as well as their alter ego, the Budos Band) and the retro-afrobeat playing Antibalas (who just released their album Who Is This America?). Both of these positions factor into the sounds you'll hear on this new solo album, yet he takes the ten instrumentals contained on it beyond those two borders.

The album opens with Dark City (which you can download below), a song that pulls upon his Antibalas heritage yet also brings tones of Ethiopian jazz musician Mulatu Astatke. It's a slow burning number filled with intrigue that eases you into the album. From there, Gastelum reminds us of his other day job and switches to a flute driven soul number (flutes show up refreshingly often on the album) that sounds more Dap-Kingish in the album's theme song, Arrow's Theme. But before the listener can settle into a predictable groove, Carlito! brings some Latin flair pulled right from the pages of bugaloo. You're So Good To Me, the fourth track continues in the Latin vein, with a Carlos Santana groove funk working that slows down and chills.

These first three or four songs present the main ingredients of the album that are mixed in differing proportions resulting in an album of instrumentals that are entertainingly diverse enough to keep your attention from beginning to end. Another stand out that hooks me is No Goodbyes, a number that pulls down some Roy Ayers inspiration, specifically from his experimental forays in the late 70's (check out the Virgin Ubiquity recordings for what I'm talking about). All of the tracks weigh in around four minutes or less, and the variety of sounds and textures here keeps things moving along, with the album starting over before you know it. 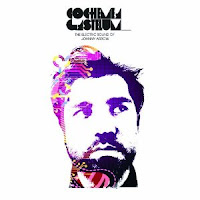 Become his friend on MySpace.
Posted by Sean at 7:03 PM No comments: Links to this post

Sunday Soul - I Can't Stand It 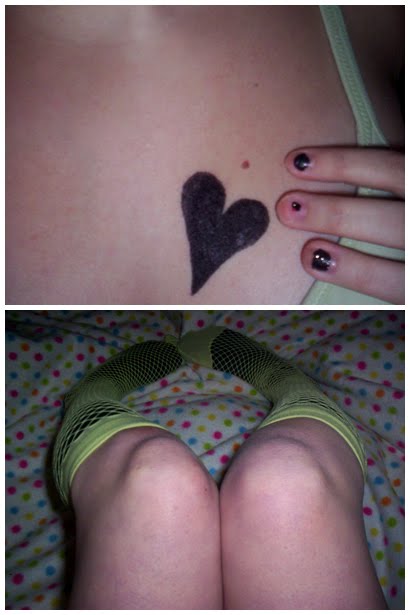