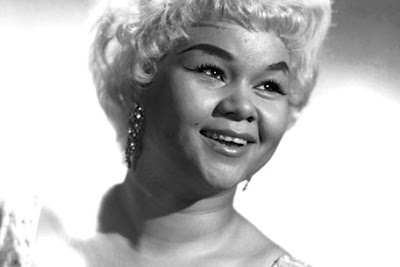 Sunday Soul - What A Party

Find them both in the box set They Call Me the Fat Man: The Legendary Imperial Recordings.
Posted by Sean at 5:41 PM No comments: Links to this post

So this week was a big one for vinyl in my house. And not because this guy from LMFAO's video showed up in his studded vinyl underwear: 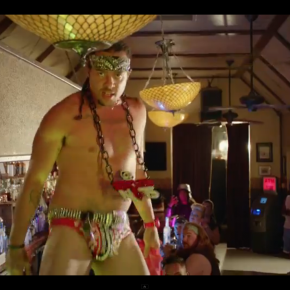 No, instead the new needle (aka stylus for those record snobs out there) that I ordered for my turntable showed up. I've been turntableless for far too long due to a well past worn out needle that just needed to be replaced. Here it is pimpin' out my record player: 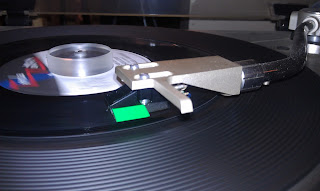 And speaking of turntables, I got a new one tonight!!!! Wicked exciting to say the least. Here she is: 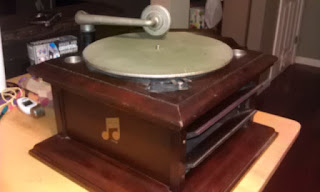 She is the latest in 1920's technology! Yes, she's one of those new-fangled Columbia Graphophones! I can't wait to spin some "race" music on it perhaps!

Anyway, here's a little more current 45 (from the late 50's, almost futuristic in comparison...ha!) that I picked up up in Quebec while celebrating New Years:

Jackie Wilson - Singing A Song : We Have Love 7" B-side


Find them both on Lonely Teardrops.
Posted by Sean at 11:04 PM No comments: Links to this post

So the one or two of you still reading might have noticed that after nearly four months absence, MISB has resurfaced, at least temporarily, for a gasp of air. It is by far the longest I've gone without sharing a song or two since it began almost six years ago (yikes, that's something like the equivalent of the Triassic period in blog years I think). Asking a magic 8 ball about its survival would reveal an answer such as "reply hazy, try again," which is to say I'm not so certain of it myself. In the meantime though, it's got a new look and a new short-term lease on life.

I settled upon a few New Year's resolutions for 2012, and when sharing them with others I prefaced them with a quote from one of my favorite authors, Henry David Thoreau: "The mass of men lead lives of quiet desperation and go to the grave with the song still in them."

I suppose I still have a few songs left in me to share. Happy New Years.
Posted by Sean at 1:55 PM 4 comments: Links to this post

Sunday Soul - You Came Into My Life

Roy Ayers - Freaky Deaky : You Came Into My Life 7" B-side

Find them both on Let's Do It.
Posted by Sean at 6:37 PM No comments: Links to this post