A Valentine for all year 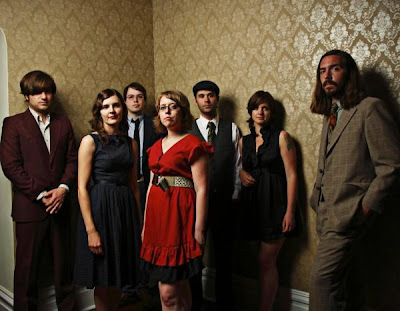 I know that Valentines Day is well past, but that doesn't mean that you can't listen to the Valentine EP put out by Pittsburgh band Boca Chica. It's five songs of delicately lush aural caresses that ease into your ears and gently rest there. While the instrumentation sets the tone of the EP, it's the vocals of Hallie Pritts that make these songs irresistible. Listening to her voice instantly made me think of another songstress whose voice I fell in love with almost instantaneously, Simone White - who I wrote about several years ago but who released a newer album, Yakiimo, late last year that I completely slipped on writing about. The voices are so similar that I double checked to see if White was in fact the voice of Boca Chica. 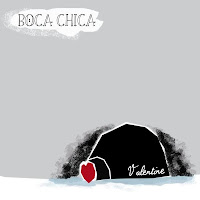